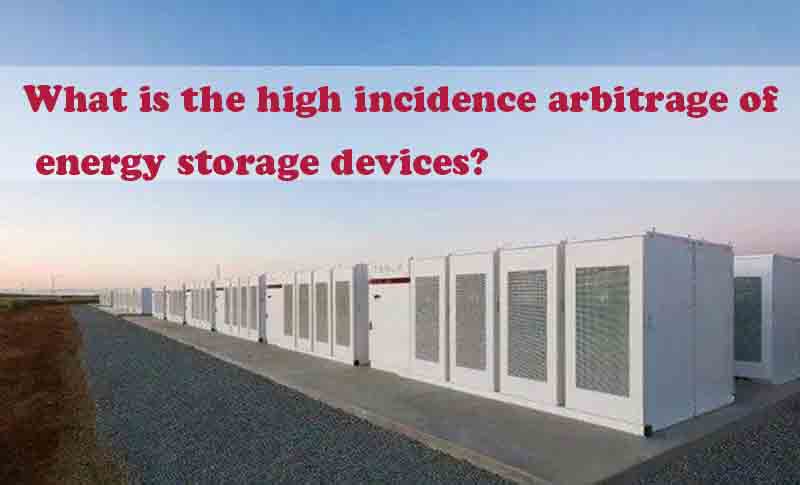 During peak load regulation of the power grid, it is necessary to shut down some thermal power units or reduce the output of thermal power units in the low peak period, resulting in the increase of unit coal consumption and unit start-up and shutdown costs. However, in the peak period, it is necessary to start fuel oil and gas units with high power generation costs, resulting in high marginal cost of power generation in the peak load period. In order to ensure the power balance at low load, most large thermal power units have to reduce to the minimum output, and small units need to be opened and stopped day and night, “two shift system” operation, which is very unfavorable to the safety and economy of unit operation. Taking 300MW in Shanghai as an example, when the unit output is 300MW, the coal consumption for power generation can be controlled at about 320G / (kW · h), while when the output is reduced to 120mW, the coal consumption rate is as high as about 400g / (kW · h), and the economy is greatly reduced. After the large-scale application of the energy storage system, the energy storage device can be started for energy storage under low load, and the unit can operate in a more economical output range, so as to obtain higher economic benefits. Once the energy storage system has formed a scale and improved the unit efficiency at low load, even considering the storage efficiency of the energy storage system, each ton of standard coal can generate 50~150kw · h more power. At the same time, the large-scale application of the energy storage system can not only improve the economic benefits of the power plant, but also promote its efficiency and emission reduction under the same power generation capacity, which is in line with the national energy policy and has obvious social effects.

Under the current on grid price mechanism in China, the on grid price does not set the peak valley price, but the sales price adopts the peak valley price mechanism, which reflects the difference of power generation cost to a great extent. In the case that the sales price adopts the peak and valley price and the on grid price is fixed, the energy storage devices installed by power grid enterprises charge when the load is low and the price is low, and discharge when the load is high and the price is high. In the process of buying at a low price and selling at a high price, they realize their explicit economic benefits, but the main body of the benefits is the whole society. When users install energy storage devices, they can reduce their own power purchase cost and capacity electricity price. The main body of this part of income is users. This report only analyzes the value analysis when the energy storage capacity accounts for a small proportion of the power grid capacity, and does not consider the impact of energy storage device peak shaving and valley filling on the peak valley electricity price difference.

Solar energy and geothermal power generation are the two main energy sources that can be used to generate electricity along with the tide. However, they are the two main challenges for the development and control of solar energy and wind power generation, which are the largest energy sources, Therefore, the system needs to be equipped with corresponding standby capacity to deal with its fluctuation under the condition of predicting its power output as accurately as possible.

Under the development trend of energy conservation and emission reduction, new energy power generation (mainly wind power and solar energy) has developed well in developed countries, and the development in Shanghai is also relatively rapid. As a coastal area, Shanghai’s main new energy power generation plan is wind power. Some research results point out that with the increase of the proportion of wind power capacity, the system needs a reserve capacity equivalent to the rated capacity of the wind farm; Moreover, the low utilization hours of wind power and its reverse peak shaving characteristics will reduce the peak shaving capacity of the power grid; When the proportion of wind power installed capacity is larger, the uncertainty of wind power generation power increases, the prediction error increases, and the required reserve capacity also increases.

From the above analysis, it can be seen that there is still a certain gap between the power supply reliability of Chinese cities and cities in developed countries. Especially under the current trend of large-scale development of new energy in China, taking various control means to improve the power supply reliability of power grid has also become an important factor in the birth of smart grid and an important task of power grid development.

Read more: What are the benefits of energy storage for reducing total grid losses?