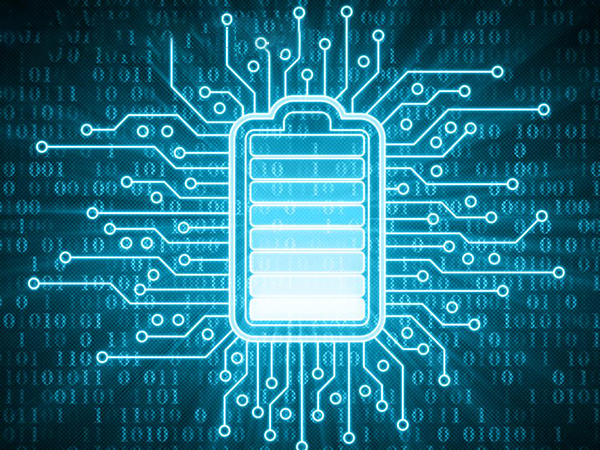 Lithium-ion batteries and nickel-metal hydride batteries have made breakthroughs in technology. They have the characteristics of large current, long life and environmental protection. They can be used as power batteries and are suitable for use in electric vehicle charging stations. On the one hand, they can match the characteristics of electric vehicles. High-power charging, on the one hand, can cooperate with the grid load to achieve peak shaving and valley filling. The sodium-sulfur battery has a relatively large specific power and specific capacity, a small footprint, and a moderate number of lifespans. It can be used in distribution network substations to achieve peak shaving and valley filling, and can also be used on the large user side as an uninterruptible power supply. Peak shaving and valley filling of the load on the user side. Vanadium batteries have the characteristics of long life, can be started frequently but occupy a relatively large area. They can be used in large-scale new energy power generation (such as solar and wind power) and distributed power generation, and the frequent fluctuations of new energy power generation can be analyzed frequently and quickly. adjustment, smooth its output.