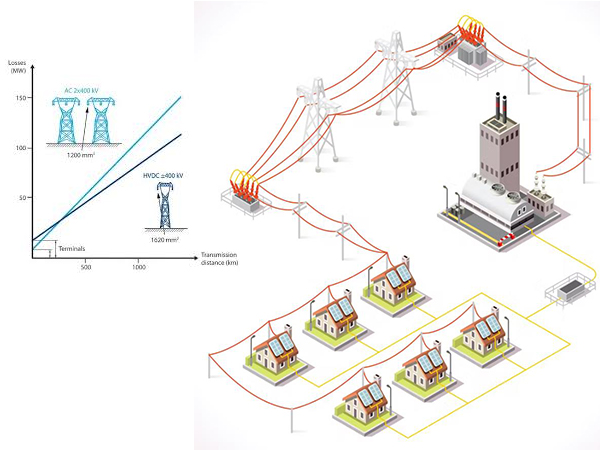 After the energy storage link is introduced into the system, it can not only improve the reliability of system operation and the quality of power supply, but also promote the application of renewable energy. It can also more effectively utilize power equipment by smoothing the load, reduce line losses, and improve the economy of grid operation. sex. The application of energy storage technology is bound to bring about major changes in traditional power system design, planning, scheduling, and control. Among various energy storage technologies, battery energy storage technology is usually used in distribution networks in load areas with high power quality requirements due to its high controllability and high modularity. At present, the implementation of energy conservation and emission reduction policies and the construction of smart grids are being vigorously promoted. With the expansion of the capacity and scale of energy storage batteries and the increasingly mature integration technology, the cost per unit capacity will be further reduced, and the large-scale promotion and application of battery energy storage systems will be the largest Obstacles are gradually being eliminated, and it is necessary to consider the loss reduction effect and economy of energy storage batteries.

The battery energy storage system can be charged during the day when the system load is at a trough and discharged at the peak of the load. Intuitively, this basic operating characteristic smooths out the system load profile throughout the day. When configured at a reasonable location of the distribution network, the current flowing on the main line of the distribution network during peak load can be significantly reduced, thereby reducing the loss of lines and transformers during peak load. Although the line current will be higher than the original when the battery is charged in the system load valley stage, but considering that the energy loss is proportional to the square of the current, the effect of this loss reduction is quite obvious.

The active power loss at peak load is

After the energy storage device is put into operation, the active power loss at valley load is:

The reduced active power loss at peak load is

Therefore, the annual benefit E2 in reducing network loss is

E2 is a binary quadratic function of Pmax and T. When one of the variables is fixed, the function curve is parabolic, so when the energy storage capacity reaches an extreme value, the effect of the energy storage device in reducing the total network loss cost will decrease.

For battery energy storage, I can recommend this website to you.