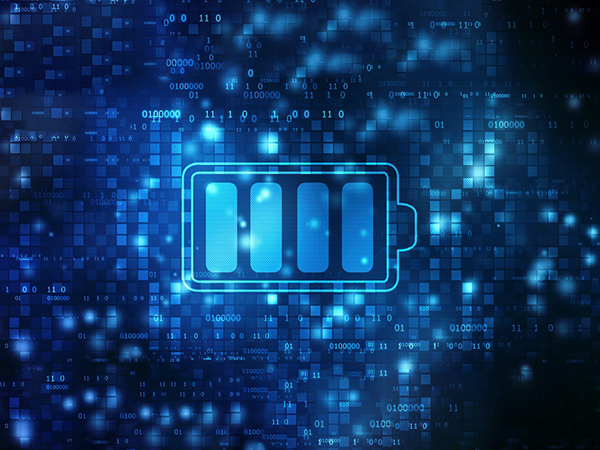 Lithium batteries are a general term for chemical power sources that use metallic lithium or lithium-containing materials as negative electrode materials, including lithium primary batteries and lithium secondary batteries. The initial attempt to apply metallic lithium to battery systems began in the late 1950s. In 1958, Harris proposed the use of organic electrolytes as the electrolyte of lithium primary batteries. The introduction of non-aqueous electrolytes was a key step. The development of lithium primary batteries began in the late 1960s. The original batteries used metal lithium as the negative electrode, Ag, Cu, Ni and other halides as the positive electrode, and the low melting point metal salt LiCL-AICl3 was dissolved in propylene carbonate (PC) as the negative electrode. Electrolyte, but this kind of battery has problems such as the dissolution of the positive electrode material in the organic electrolyte, and it has not been commercialized. In the early 1970s, the research focus shifted to finding new cathode materials. In 1975, Sanyo Corporation of Japan successfully developed Li/MnO2 batteries and applied them to CS-8176L calculators. In 1976, lithium iodine primary batteries appeared. Subsequently, the lithium silver vanadium oxide (Li/Ag2 V4O11) battery was successfully developed and occupied most of the market share of batteries for implantable cardiac devices. The lithium silver vanadium oxide battery system was a breakthrough in the field of lithium batteries.

Lithium secondary batteries are developed on the basis of lithium primary batteries. In 1971, Japan’s Matsushita Electric Company invented and applied lithium carbon fluoride batteries. For the first time, “intercalation compounds” were introduced into the design of lithium batteries. Around 1970, with the in-depth research and development of intercalation compounds and electrochemical intercalation theory, it was discovered that lithium ions can be intercalated or deintercalated in the lattice of intercalation compounds such as TiS2 and MoS2. However, because lithium secondary batteries composed of lithium metal as the negative electrode are prone to form lithium dendrites on the surface of the negative electrode during the charging and discharging process, they have the disadvantages of low charge and discharge efficiency, short cycle life and poor safety performance, so they have not been commercialized. . In order to solve the above-mentioned problems, people have conducted many explorations and studies, including using lithium-containing alloys or carbon materials with a graphite structure to replace metal lithium as the negative electrode.