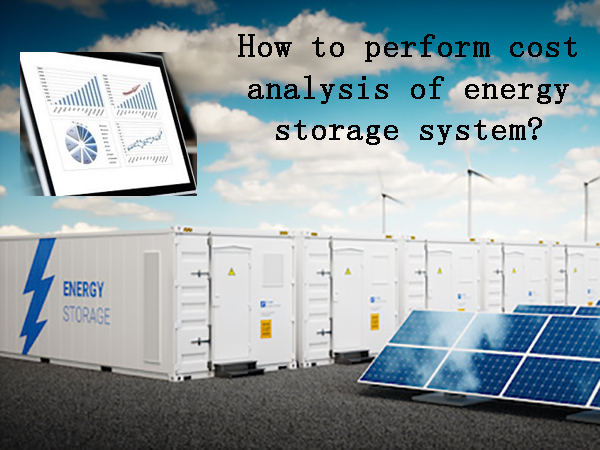 The peak-to-valley difference of grid load is expanding day by day, and the system is under great pressure for peak regulation. The battery energy storage station is directly connected to the distribution network, which can store electric energy as a load when the electricity consumption is low, and release the electric energy as a power source when the electricity consumption is peak. With the gradual reduction of the cost of battery energy storage equipment and the further improvement of energy density, battery energy storage stations are expected to be popularized on a large scale. A large number of battery energy storage stations are distributed on the distribution network side, which can effectively reduce the load peak-to-valley difference, which is equivalent to improving the load characteristics for the power grid. The direct benefits brought by the improvement of load characteristics to the power grid include: reducing the demand for system reserve capacity, reducing the demand for peak regulation and frequency regulation units in the system; reducing the power flow of the transmission network during peak loads, reducing equipment investment in the transmission network, and improving transmission and distribution. utilization rate of electrical equipment; reduce the participation of thermal power units in peak shaving, and improve power generation efficiency.

①Discounted present value of investment income
Discounted present value is the discount of a sum of money in the future to its present value at some interest rate. As we all know, compound interest calculation is the sum of the interest and principal in the first year as the principal in the second year, and then the interest is calculated repeatedly. The sum of the principal and interest at the end of the nth year is
A=A0(1+r)n
In the formula, A0–principal;
r – annual interest rate;
n – the number of years;
A – Benefit and.
from the above formula
A0=A/(1+r)n
The above formula is the calculation formula of the discounted value.
In the formula, A0—discounted value;
A – an income in a future year;
n – the number of years;
r—the interest rate used for discounting;
(1+r)n–multiple discount coefficient.
Using the above formula, the discounted value of the investor’s future investment income can be calculated.

Figure 1 shows the daily load curve of a certain system. It can be seen from the figure that the peak-to-valley difference of the daily load of the system is particularly significant, which may lead to insufficient power generation during the peak period of the system. Therefore, energy storage equipment is selected to shift the peak. For valley filling, assuming that the maximum power generation P0 of the power plant is known, the peak shifting capacity is shown in the shaded part of Figure 2.

Use the trapezoidal equal area rule to calculate the area of ​​the shaded part to obtain the peak shift capacity, as follows:
ALD=Σ[(PAfter-P0)+(PBefore-P0)/2]×5/60
In the formula, ALD – power shortage capacity (kW`h);
PBefore – the amount of electricity generated at the previous moment (kW);
PAfter – power generation (kW) at the next moment.

Use the trapezoidal equal area rule to calculate the area of ​​the shaded part to obtain the peak shift capacity, as shown in the formula:
Amax=Σ[(Pafter-P0)+( Pbefore-P0)/2]×5/60

Where Amax – maximum allowable energy storage capacity.
After the above calculation, compare the size of ALD and Amax. If ALD<Amax is satisfied, it means that enough electric energy is allowed to be stored during the trough period of power generation and used in the peak period; otherwise, it means that the energy storage capacity of the power plant is insufficient during the trough period of power generation.