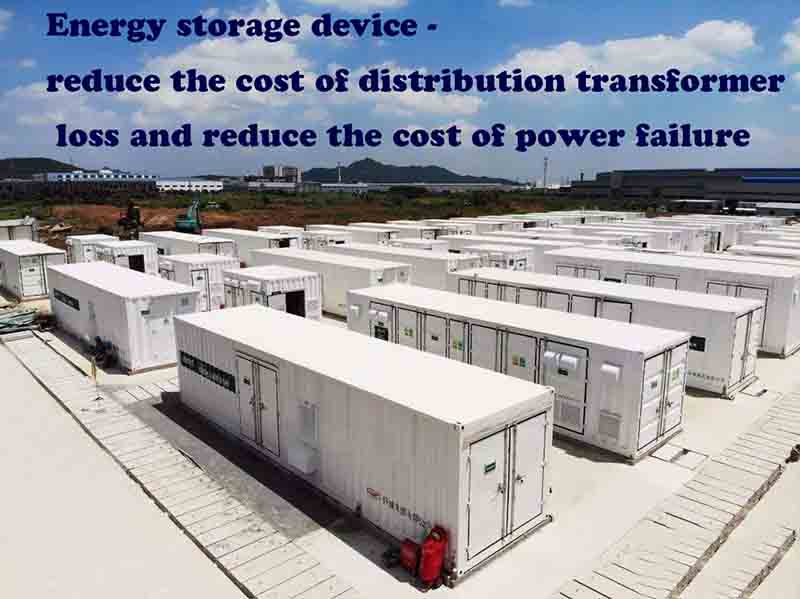 Power outage losses refer to all the economic losses borne by the society when the power supply is not completely reliable or expected to be not completely reliable (that is, when a power outage or blackout occurs due to interruption or insufficient power supply). Including the economic losses of power companies. For the user’s power outage loss, it is generally divided into direct outage loss and indirect outage loss. The former refers to the loss borne by the actual power outage and for a period of time afterward, while the latter refers to the user’s adjustment of its activities in order to reduce the impact of the power outage. The additional cost paid, or the cost of employing backup power, is usually determined by the short-term effects of unforeseen outages for direct outages, and the longer-term considerations in anticipation of outages that are indirect. The power outage loss of users is mainly affected by the following factors:

1) The category of the user. Different types of users have different power consumption methods and power outage characteristics. When researching power outage losses, it should be micro-directed for specific users. That is, for the same type of users, the power outage loss caused by each kWh of power shortage may also be different.

Furthermore, the consequences of a sudden or unprepared power outage are far more severe for users than a planned or pre-announced outage. Because if you are informed in advance that there will be a power outage, the user can reduce the possible direct outage losses to indirect outage losses by adjusting activities, strengthening precautions, or using other energy sources.

The IEAR index can be determined for the load point or the system. This project mainly takes important user points as the research object, and evaluates the user’s power outage loss by estimating its IEAR index. figure 2:

piW, <EENs) is the probability that a power outage accident occurs when the remaining power is less than Es after the energy storage device is put into operation (that is, it is considered that the energy storage device cannot provide enough power to support continued production at this time), w, and the operation of the energy storage device The strategy is related, and its operating strategy is determined according to the peak/valley/normal period, so the calculation of p(W, <EENs) is related to the division of the peak/valley/normal period. Figure 5 shows the time-of-use electricity price of the user in each time period. In order to facilitate the establishment of the expression of w, it is taken at 22 o’clock in the valley period (the stored electricity is completely released at this time, and a new round of charging and discharging starts)
From 21:00 to 21:00 the next day, i take 1.2.3.24 respectively, then W,=(P-P).

Read more: What are vanadium batteries?