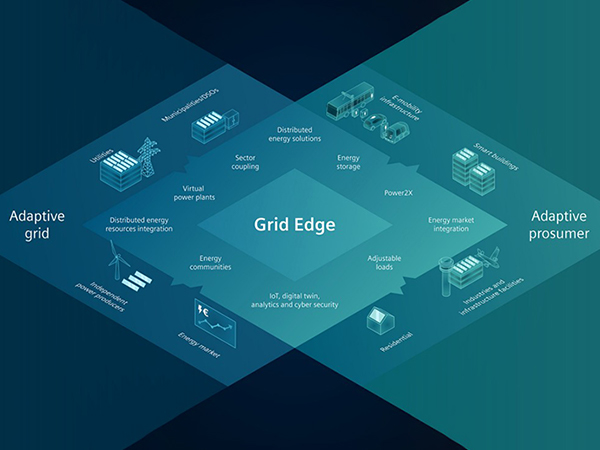 ①Reduce the operating costs of power generation companies and power grid companies, and reduce users’ electricity costs
The operation and maintenance of the energy storage system is relatively simple, while the operation and maintenance of the power plant or the power grid are relatively complicated. After the energy storage system is put into operation, the operation and maintenance costs of the power plant and the power grid can be greatly saved.
For power plants, in order to ensure the power balance during low load conditions, most large thermal power units have to reduce their output to the minimum, and small units need to be turned on and off day and night, and operate in two shifts. This is critical to the safety and economy of unit operation. Very unfavorable. Take Shanghai’s 300MW unit as an example. When the unit output is 300MW, the coal consumption for power generation can be controlled at about 320g/(kW·h), and when the output is reduced to 120MW, the coal consumption rate is as high as about 400g/(kW·h), which is very economical. After the large-scale application of the energy storage system, the energy storage device can be started for energy storage under low load conditions, and the unit can operate in a more economical output range, thereby obtaining higher economic benefits.

For power grid companies and terminal users, the energy storage system can optimize resource allocation from the peak-to-valley power price difference by storing power at night and discharging during the day, and obtain a lot of economic benefits.

Low-frequency oscillation can be divided into two types: local mode oscillation and regional mode oscillation. Generally speaking, the more units involved and the wider the area, the lower the oscillation frequency. It is generally believed that low-frequency oscillation is the power swing on the tie line after the power system is disturbed. System dynamic instability is caused by divergent oscillations caused by insufficient damping or even negative damping after disturbance. Instability is mainly caused by insufficient electrical damping of the system or lack of appropriate active power coordination. It is usually caused by the following disturbances: ①cutting the machine; ②transmission line failure or protection malfunction: ③breaker equipment accident; ④loss of load. Disturbance phenomena generally go through the process of generation, propagation, and dissipation. In the process of propagation, new disturbances may be caused. At the same time, the operation for disturbance is also a kind of disturbance. Therefore, these situations are often not isolated, but interrelated, showing multiple phenomena in time and space.

The application of energy storage technology can change the traditional way of thinking about power system stability control, help people understand the stability of the power system from a new perspective, and seek a method that may completely solve the stability of the power system. The traditional Power System Stabilizer (PSS) can effectively suppress the local oscillation of the system through the additional excitation control of the generator. However, the most effective control is for the inter-regional multi-mode low-frequency oscillation problem that occurs in the large and complex interconnected power system. The point may be located on a certain transmission line far away from the generator set. The PSS must be controlled by the generator set’s excitation. It is far away from the most effective control part of the system, and it is often difficult to achieve satisfactory control results. The application of energy storage technology can provide a very simple and effective way to solve this problem. In the traditional power system, the dynamic unbalanced power caused by any small disturbance will cause the oscillation between the units; and the energy storage technology can realize the complete balance of the system power under any circumstances as long as the capacity of the energy storage device is large enough and the response speed is fast enough. . Since this kind of power system stability control device does not have to work together with the excitation system of the generator, it can be conveniently used in the most effective part of the system for suppressing oscillation. At the same time, because the control quantity produced by this control device can directly act on the source of system oscillation, it can “precise” compensation for unbalanced power, which can reduce or even ignore the influence of system operating state changes on the control effect of the controller. Therefore, the parameter setting of the device is very easy, and the robustness of the controller to the change of the system operating state is also very good.

③Promote the development of electric vehicles
As the key and necessary energy storage equipment in new energy vehicles, energy storage systems play a pivotal role. So far, the development of human society has realized the importance of protecting nature and harmonious development, and advocated low-carbon environmental protection, production and life in harmony with nature. As an indispensable means of transportation for people’s lives, with the ever-decreasing oil reserves, the huge number of automobiles and the entire automobile industry are ushering in an important transitional stage, that is, energy-saving automobile use. Decarbonization and emission reduction of pollutants. In this regard, traditional cars are required to reduce fuel consumption and environmental pollution through technological upgrades and the use of new materials in various links. On the one hand, it requires the research and development and market promotion of new energy vehicles.