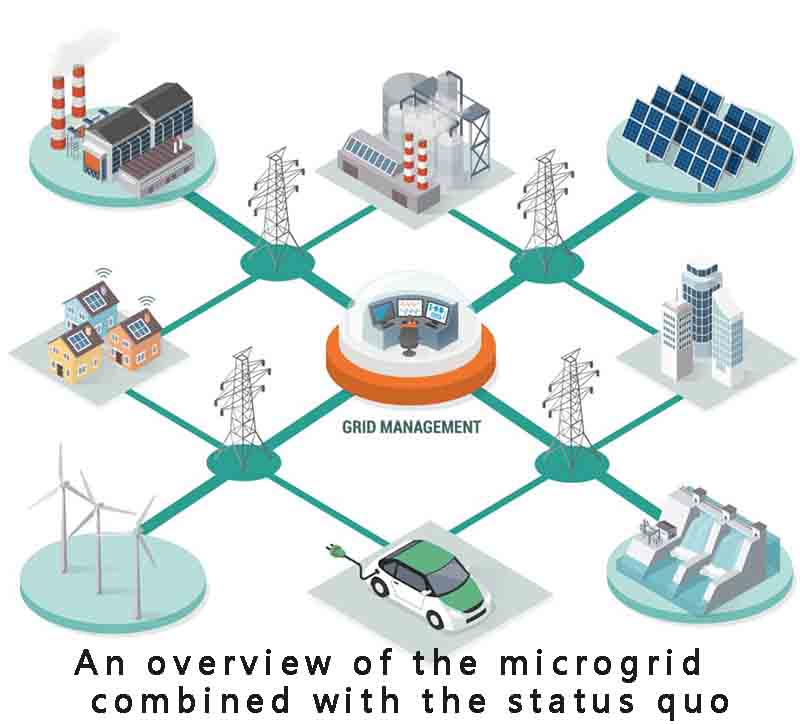 The proposal of microgrid technology is closely related to the application and development of distributed generation (DG) technology. The concept of DG was first announced and officially promoted in the U.S. Public Utilities Management Policy Act of 1978, which is defined as:

1) A new power supply system that is completely different from the traditional power supply mode, in order to meet the needs of specific users or support the economic operation of the existing distribution network, it is distributed in the vicinity of users in a decentralized manner, with a power generation of several kilowatts to 50MW. Compatible independent power supply.